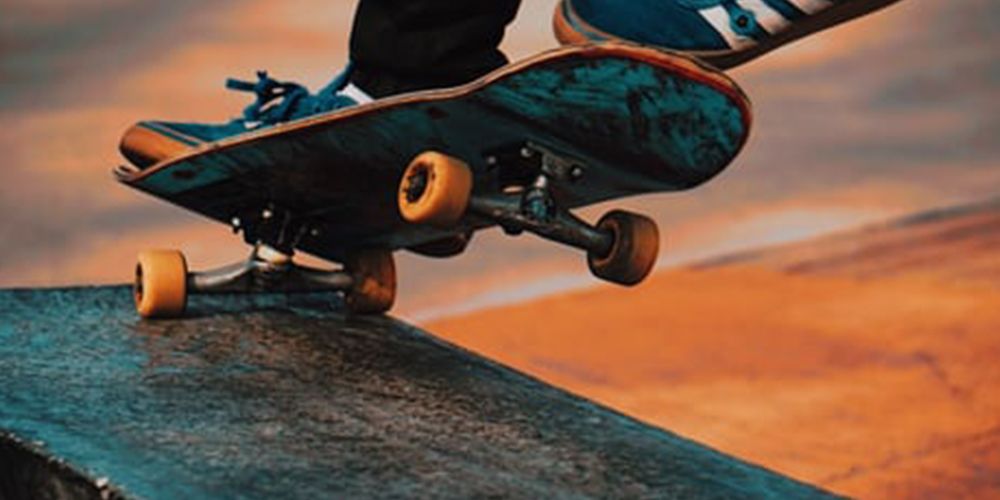 In 2013 residents of Beaminster undertook a major survey to determine what they wanted for their town, this resulted in the Beaminster Futures 2013-2023 document.

Most young people wanted a skatepark and improvements to the play area in the Memorial Playing Field. A small group of townspeople, with support from West Dorset District Council (now Dorset Council) was set up to help provide such facilities. The group was called “Beaminster Activity Area Development” (BAAD) and is now a Town Council Committee made up from Councillors and residents. Questionnaires were sent out to schools in and around Beaminster and the results overwhelmingly confirmed that a skatepark was required.

One of the first priorities was to determine where to put the skatepark, the obvious place was in the Memorial Playing Field. A site meeting concluded that it could be best sited on the “Mound” which had originally been formed to level the surface of the field.

Planning Consent was required for the skatepark, this has taken many months to acquire. The main problem was potential noise and an acoustic survey was carried out at both an initial site close to Fleet Street and the Mound Site. This showed that the Mound site should not cause undue noise to residences around the Memorial Playing Field.

Various contractors were contacted for quotations and one was selected. A meeting was set up in the Public Hall for the successful company’s proposals to be displayed and for townspeople to comment.

The hard part is now upon BAAD to find the money! West Dorset District Council awarded £60,000 to Beaminster Town Council towards the skatepark project and now BAAD has to find the rest. A total of approximately £136,000 is required.

Another responsibility for BAAD has been to improve the Play Area. This involved appointing a design consultant, a contractor and acquiring the funds. We were successful in getting the most of the money from the European Community through the LEADER funding initiative. The Play Area has been remodelled and has been received by users as a major improvement on what was there before.