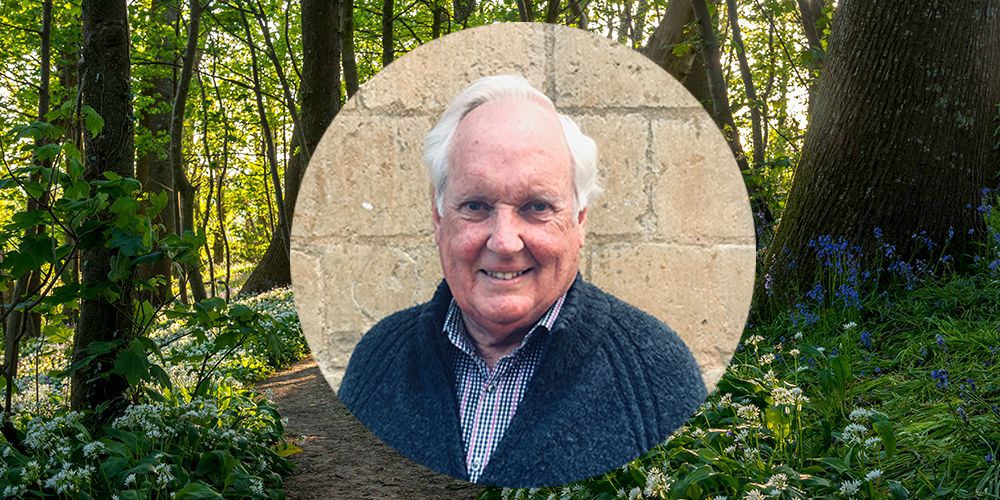 Many people would be somewhat unaware of a Beaminster organisation who is making a huge impact on the lives of individuals, both young and old, through providing support and relief where it is needed the most. Having been in operation in our town since 1967 John Groves has been part of the team. In fact, John’s story stretches even further than just the trust. This Beaminster Stalwart talks to us about the Trust, how needs have changed over the years, and how Beaminster Trust continues to help people in our community on a daily basis, without many of us even realising.

“The Beaminster Trust was formed in 1967 by the Town Clerk to the Rural District Council for Beaminster who identified a need to bring together a number of charities who, at the time, were not performing as well as they could have been with some only bringing in an annual income of 15 shillings (75p in today’s money). He realised that there was no benefit in working independently to each other and decided to amalgamate them all into one central Charity,” he tells us.   John Groves has been a Clerk since the very early days of the Charity forming. Officially titled ‘Beaminster Charities’ (Charity number 200685), the organisation is better known as The Beaminster Trust whose support covers anything from education / training through to the advancement of health or saving of lives, the prevention or relief of poverty  and support for people with disabilities and more.

“Within the Trust, the funds are divided into two parts; Child Welfare and Relief in Need. The income from Child Welfare is used for the purposes of providing help for young people in the community. In the situation where we don’t use it all within that division, we can re-purposes the funds to be spent on the Relief in Need portion of the Trust,” John tells us.

And while all of this was happening, John was firmly rooted in the growth and development of this incredible initiative. “I was born in Hooke, went to school in Hooke, and then when the school closed down, eventually ended up at Beaminster Boys’ School where I completed my schooling in 1957,” he tells us. Staying true to his Beaminster roots, he then joined  Beaminster’s Kitson & Trotman solicitors, a solicitor business that has been in operation since 1756,  where he worked as bookkeeper as well as arranging insurances and helping clients with income tax and more, for 48 years before retiring.  He still, despite retiring, continues to work with the Beaminster Trust.

“The Trust is made up of 11 trustees including Revd Canon David Baldwin as well as trustees that represent certain coverage areas like Netherbury and Stoke Abbott,  a few that are appointed by the Town Council and a few more that are appointed by the Trustees themselves. The Charity’s Relief in Need coverage area includes only Beaminster, while the Child Welfare division stretches to Netherbury and Stoke Abbott,” he tells us.

What type of help do you give?

John tells us that the help they give is bar none, and within reason, have the authority to spend the funding where the Trustees deem fit, where there is true need.  “The definition of what that need is has changed over the 52 years that the Trust has been operational,” he laughs. “In those days, if you smoked or drove a car, you’d be considered to not really be in need. Today, however, it’s critical for people to have access to emergency services, to be able to get their shopping done and to live their lives without hindrance of a lack of ability or access. And in our region, having a car, or at least access to get somewhere, is critical,” John adds.

John tells us that the Trust’s Child Welfare division helps any child with needs that vary from buying a school uniform through to the provision of supplementary funding for students who require assistance with extra-curricular or educational activities.  “We have provided quite a bit of specialist equipment to St Mary’s School in the past and we’ve also supplied Beaminster’s Youth Club with critically-needed computers,” he shares.

How does it work?

John explains that The Trust is approached directly by people who may require some sort of assistance. As long as they fall within the catchment area, their requirements will be presented to the Trustees who will discuss the matter and make a decision. The Trust also works closely Health Visitors and Nurses, local surgeries who may refer those in need to the Charity, as well as local schools, youth clubs and more.

How is the Charity funded?

When the Charity started over 50 years ago, funds were raised through various means which included donations from the local community. At the time, the Trust also owned some local property and land which were subsequently sold, with the money of the sales invested. Today, the landscape is different and it is the interest from those investments that secure the annual income of the Trust today and enables them to support the community.

Remarkably, the Trust doesn’t actively raise money and they do not receive any Government grants either, which means that all the funds that are received directly to the Trust, are put straight back into the supportive projects within the local community where they are most needed.

The Charity is subject to the Charity Commission. If you are interested in knowing more about the trust, or you know of someone who is in need and requires support, feel free to send a letter for the attention of Beaminster Trust to 24 Church Street, Beaminster, DT8 3BA or call 01308 862192.