Commemoration of VJ Day 2020 in Beaminster 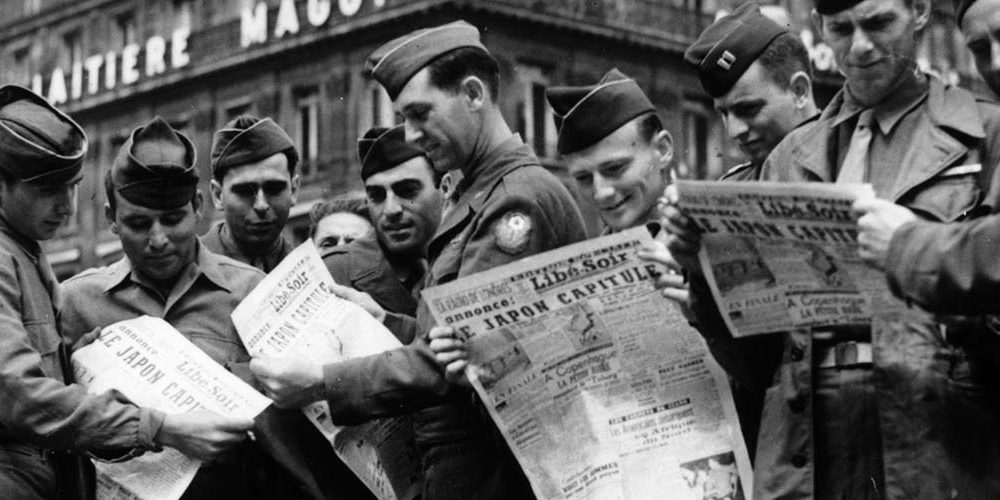 15 August 2020 is the 75th anniversary of VJ Day, marking both the surrender of Japan and the end of the Second World War, and Beaminster will be joining events around the world to remember this momentous day.

A VJ Day remembrance event to commemorate the end of World War 2 will take place, in conjunction with Beaminster Town Council, at the Beaminster War Memorial on Saturday, 15 August 2020 at 10:45.

There will be a two-minute silence at 11 am.

All RBL members are invited to attend and everyone is invited to take part and observe the 2-minute silence.

Whilst VE Day marked the end of the war in Europe in May 1945, many thousands of Armed Forces personnel were still involved in bitter fighting in the Far East.
Victory over Japan would come at a heavy price, and Victory over Japan Day (VJ Day) marks the day Japan surrendered on the 15 August 1945, which in effect ended the Second World War.

Fighting in the Asia-Pacific took place from Hawaii to North East India.
Britain and the Commonwealth’s principal fighting force, the Fourteenth Army, was one of the most diverse in history – over 40 languages were spoken, and all the world’s major religions represented. The descendants of many of the Commonwealth veterans of that army are today part of multicultural communities up and down the country, a lasting legacy to the success and comradeship of those who fought in the Asia-Pacific.

This year we remember the contribution of all Commonwealth and Allied Forces, without whom victory and the freedoms and way of life we enjoy today would not have been possible.