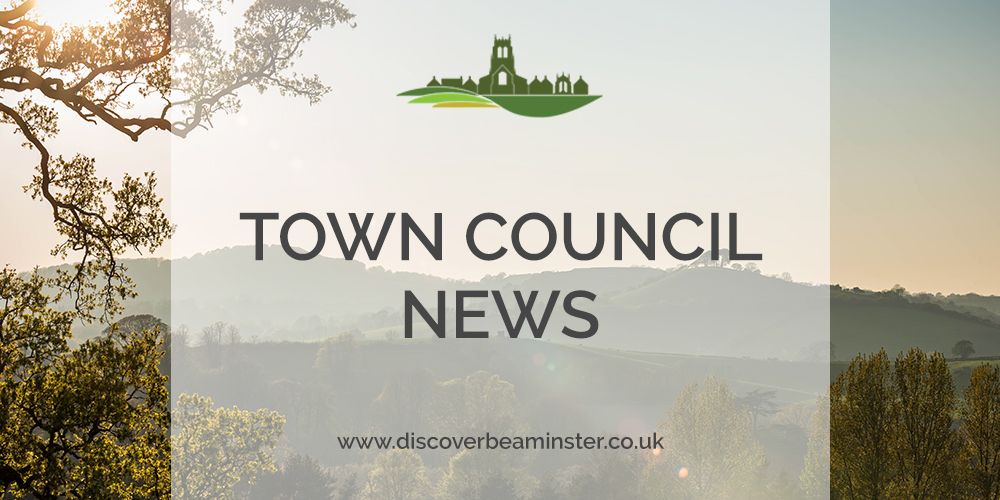 No doubt Beaminster residents would have noticed the changes to the road designs outside of St Mary’s School in Clay Lane which have recently been undertaken by the Dorset Council. As we’ve received numerous queries about the new designs, we thought we’d clarify a few things.

The Town Council first raised concerns with regards to pedestrian safety, in particular children attending St Mary’s School, in September 2010 following the resignation of the School Crossing Patrol. During the interim years, further requests had been received at the Town Council office seeking the provision of a controlled crossing or zebra crossing in Clay Lane, all of which were followed up with the County Council.

The last Town Council request was made in September 2016, again rejected by the County Council as the traffic survey results had not met the minimum requirement for the provision of a controlled crossing or zebra crossing.

Following the unfortunate events in March 2017 that demonstrated the danger to not only children crossing the road but also other pedestrians, a number of meetings took place attended by representatives from the Town Council, Dorset County Council, the School and parents.

As a result of a meeting held in July 2017, at which Sir Oliver Letwin MP had been in attendance, Dorset County Council commissioned Sustrans to undertake a community street design project. Sustrans involved the school, parents and local residents during the process and the Town Council were advised of the draft final design in October 2018 and informed that the project would be delivered during a school holiday when the weather was conducive for the materials used.

Although this may not have been Beaminster Town Council’s preferred outcome, ultimately the decision was outside of our control. The project has now been concluded.

Should you have any further queries about the road design, please contact the Beaminster Town Council in the Public Hall or by calling 01308 863634.