Getting fit for Summer, with a proper spring in your step! 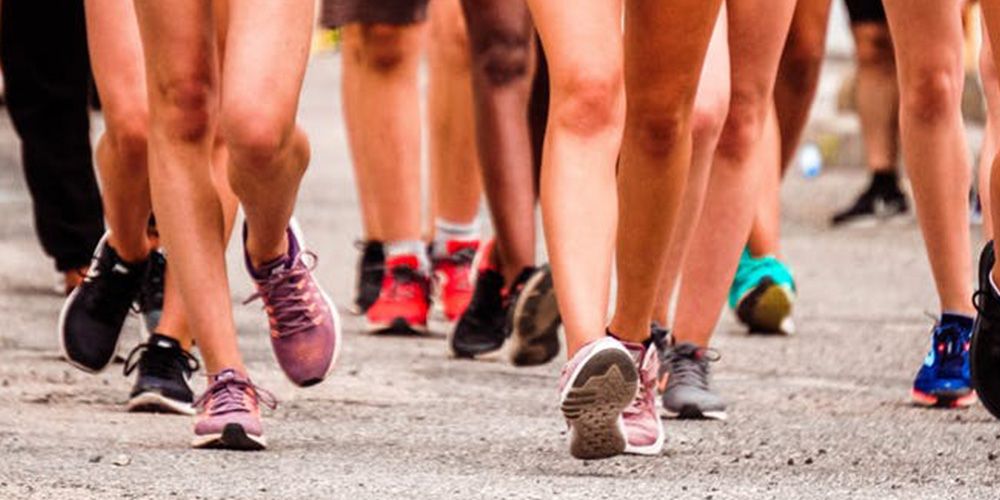 Getting fit for Summer, with a proper spring in your step!

Little bouts of Sunshine reminds us that Summer is on the way. But we’re not going to talk about getting that perfect body, or crash diets that ultimately do more harm than good. We’re talking about opportunities to get fit in a controlled, managed environment with a coach that knows how to help you get to the fitness level that you want to be at.

Beaminster is filled with amazing opportunities to become more mobile and active, and one such example is through initiatives like the one being held by Joe Allen Coaching who runs running groups in Beaminster.

Here’s more information about their upcoming Open Day on Saturday 21 March, and how you can become involved

Who is Joe Allen?

At university Joe was invited to a talent identification day with Paralympics GB. Shortly after began Joe’s international athletic career competing for British Athletics. It was also at university that Joe became involved with his local running club, coaching senior athletes.

His highest achievement came when he represented Great Britain in athletics in the 800m and 1500m. Competing at the Junior World Games in 2010 winning Gold and Bronze.

In 2012 Joe decided to attend another talent identification day, this time in triathlon. The following year Joe was offered to join the World Class Performance Program with British Triathlon.

What’s the Open Day all about?

The Open Day, being held on Saturday 21 March at 10:00, hosted at nearby Symondsbury Estate, gives everyone the opportunity to find out more about the Coach, the courses and how to get started. If you’re a current runner struggling with injuries or a performance plateau who just need a bit of advice, this Open Day is open to anyone who wants to find out more.

Joe will also be talking about what Strength training is and why it’s so important for runners. There will be demonstrations of some of the exercises that happen at his strength classes and some of his best exercises you can do at home.

Most importantly, you’ll be able to hear the positive experiences from the people who have attended the groups and have had the professional run coaching.

Do you have an event coming up? Let us know – and we may want to feature you in a blog too!