Help us decide: Choosing a name for the new Beaminster residential development 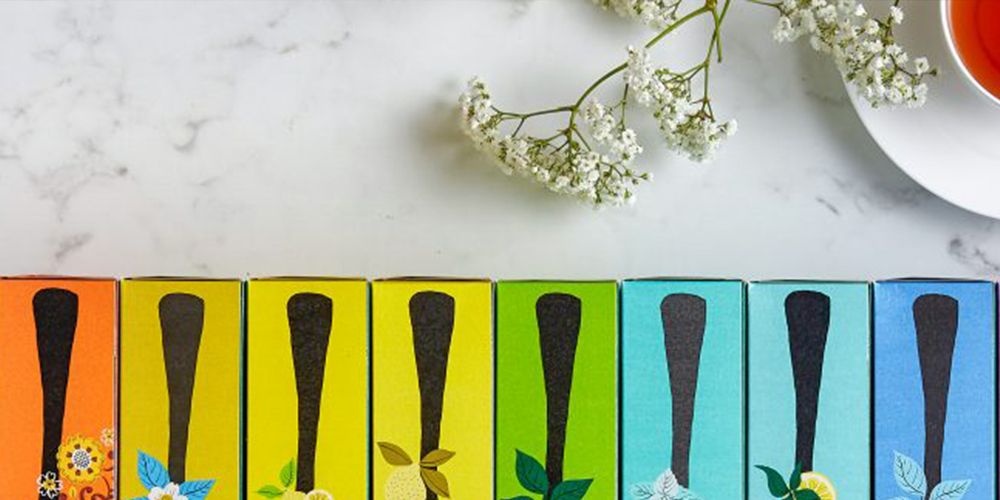 Help us decide: Choosing a name for the new Beaminster residential development

There are exciting developments happening in Beaminster, and by ‘developments’, we, quite literally mean just that. As most Beaminster folk would know, Clipper Teas, a now-global tea brand that started in 1984 in the kitchen of Lorraine and Mike Brehme, has been one of Beaminster’s biggest global representers around the world, and still, to this day, blends all the tea that gets sold in over 50 countries globally.

Just recently, the company, now owned by Dutch company Royal Wessanen, moved their physical premises. But they didn’t go far – they merely hopped across the road, after building a new factory site on the same road, heading out of town towards Broadwindsor, leaving their old site up for re-development.

With plans to turn the area into a new residential site, the need has also developed to establish a new name for what will be wonderful new homes for many.

And that’s where you come in.

Together with the Developers, the Beaminster Town Council has decided to involve the entire community in this re-naming process. Although the final decision ultimately lies with the property developer, we have a wonderful opportunity to vote on some of the submitted suggestions, which are as follows:

Camelia Park:   Named after the plant that is farmed to produce tea leaves

Assam Park:  Named after the first blend of tea produced at Clipper Teas

Cockroad Corner:  Named after the existing road on the estate

St James Close:  Named after the existing road on the estate

Ridgeway View:  Named after the existing road on the estate.

Brehme Close:   Named after the husband and wife team that set up the business in 1984.

To cast your vote is easy. You can either follow this link and vote on our Facebook Page by commenting with your favourite name in the comments section of the post, or, if you’re not on social media, you can email Beaminster Town Council Chairman Craig Monks directly too on c.monks@beaminster-tc.gov.uk.

BUT you need to act quickly: Voting will end on Sunday evening 28  with all votes being counted on Monday morning.

For more information, here’s Craig explaining what it’s all about.